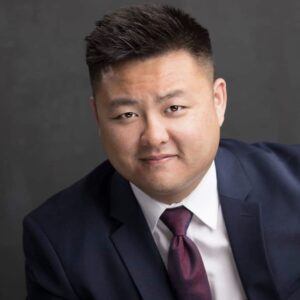 Xiong is the second child of eight siblings, born to refugees from Laos, Nhia Kao Xiong and Xe Yang. He graduated from Tartan High School. He attended St. Cloud State University, graduating with a Bachelor of Arts in economics and later William Mitchell College of Law, graduating with a Juris Doctor.

He previously was an urban planning organizer for the Harrison Neighborhood Association, a legislative clerk for the Minnesota Housing Finance Agency, worked for the Minnesota Legal Aid, the Public Health Law Center, a trustee on the Ramsey County Library board of directors, and a member of the Senate DFL District 53 executive committee.

Xiong was elected a member of the Maplewood city council in 2014.  Xiong was first elected to the Minnesota House of Representatives in 2018.  In addition to his public work at the MN State House, he is the Executive Director of Bancroft Neighborhood Association. 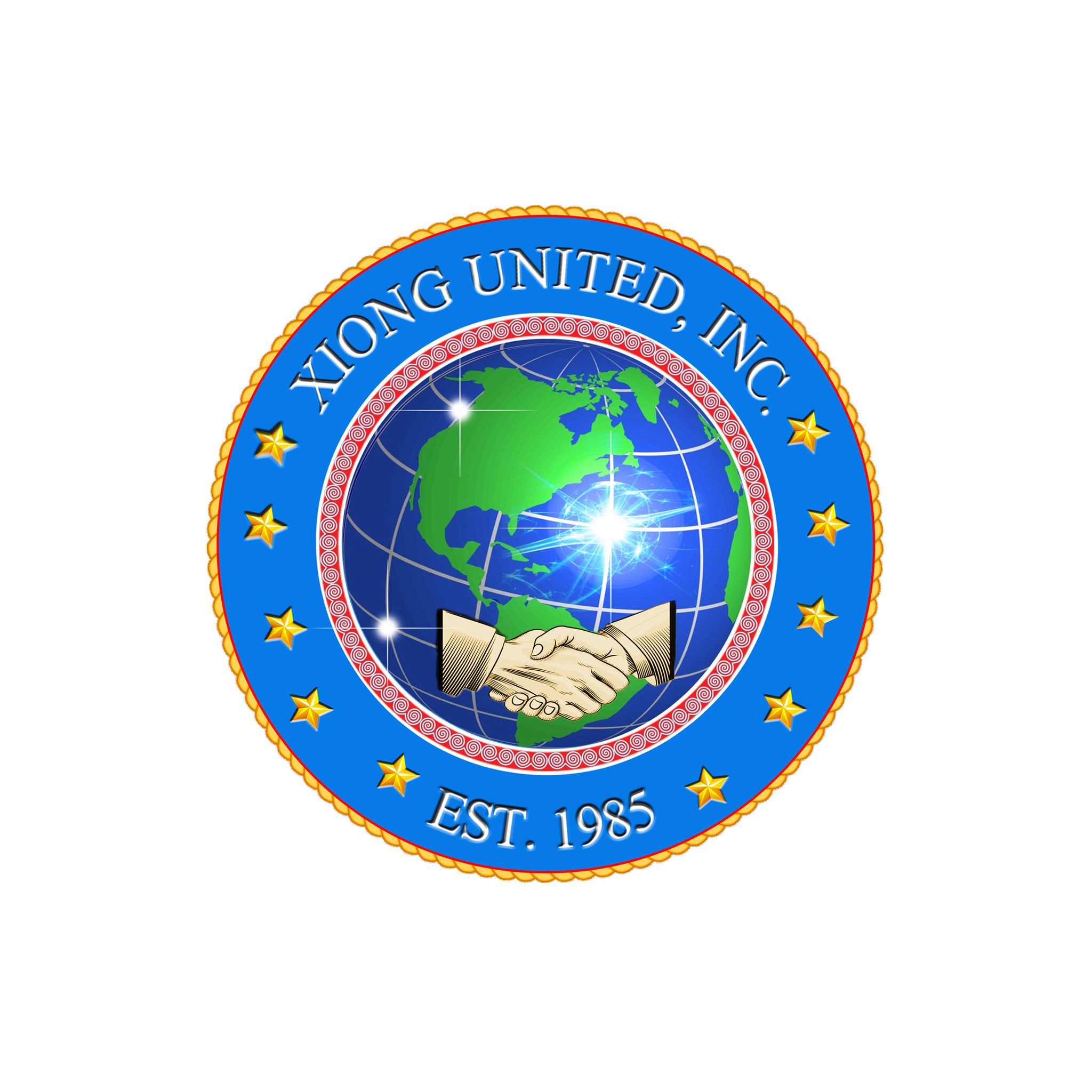